Why We Do It

While standing in Bumpus Harley Davidson, a stop along the 2019 Cross Country Chase, I scheduled my prostate biopsy. My PSA test earlier in the year had indicated something might be wrong. I convinced myself that bouncing my prostate on an old Harley was the likely cause. A few weeks later, the doctor called and said

“Gary, you have cancer, and it’s serious”

Eight weeks later I had my prostate removed and started radiation therapy. The doctors believe I caught the cancer early and through follow-up treatments, eliminated any residual cancer. I’m thankful to be Alive2Ride, alive to continue do the things I like, alive to hug the ones I love. Alive2ride is all about getting your PSA tested and understanding the value of catching prostate cancer early. 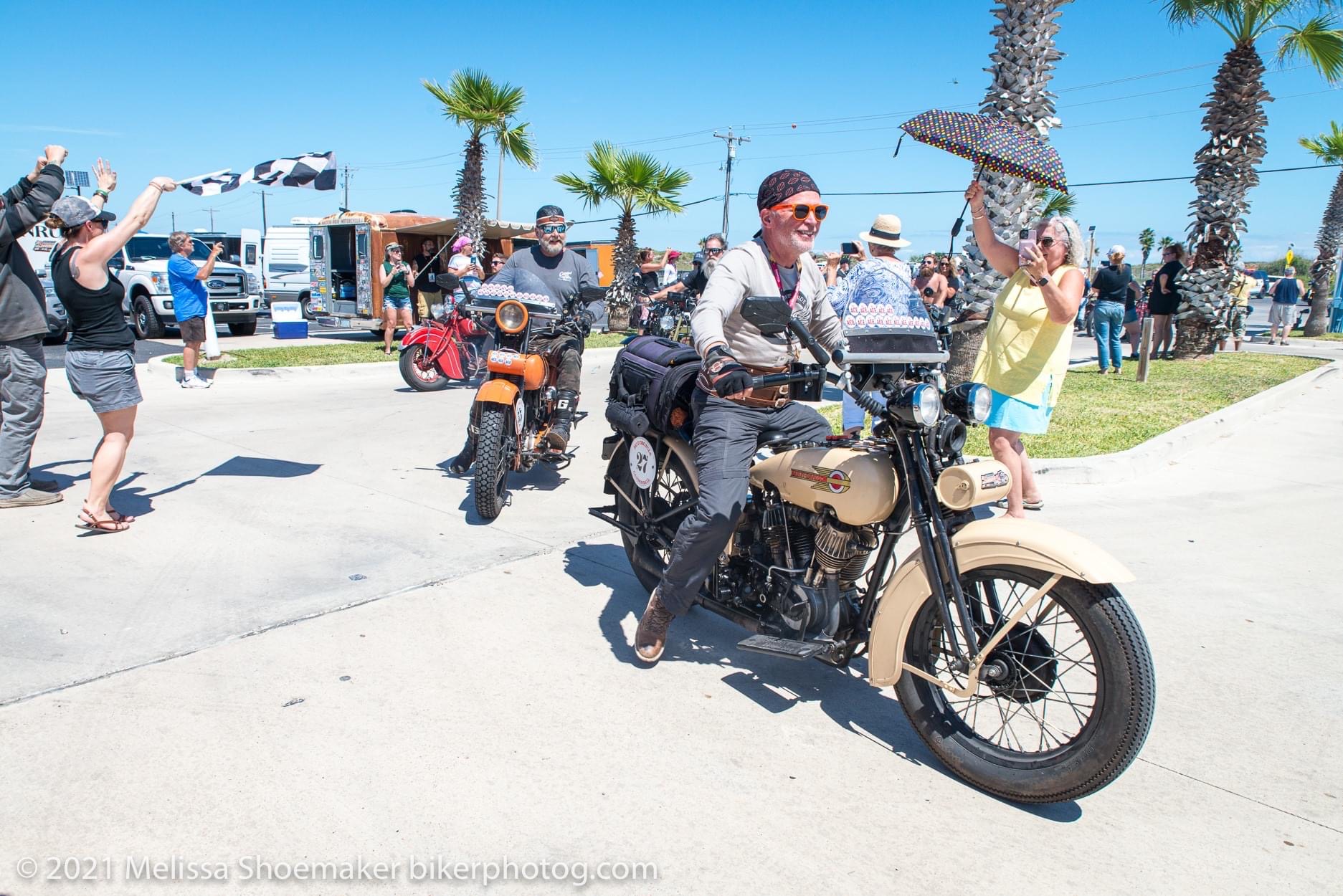 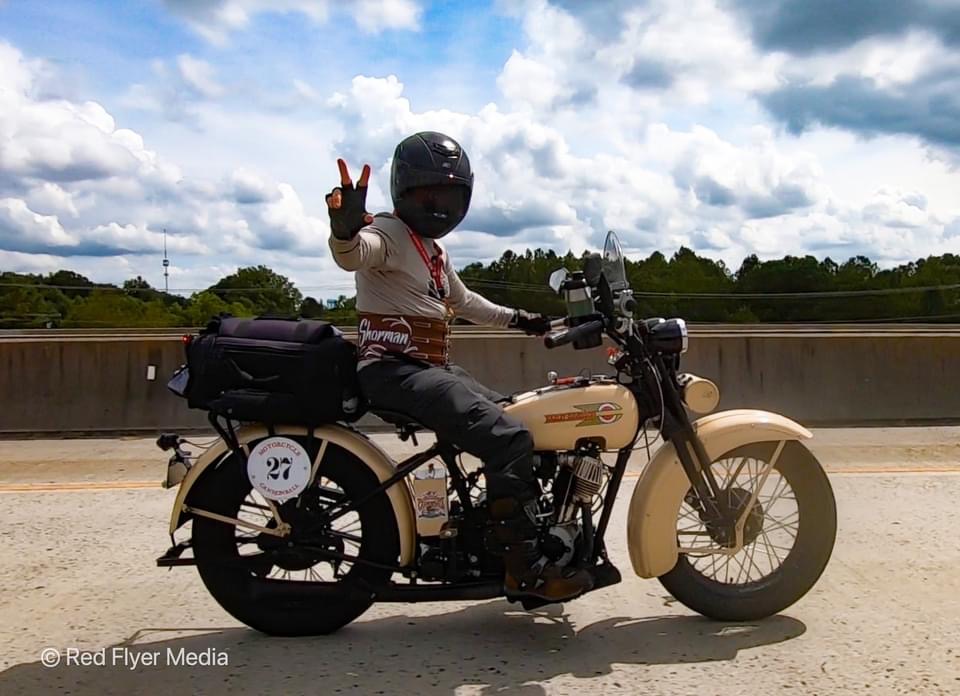 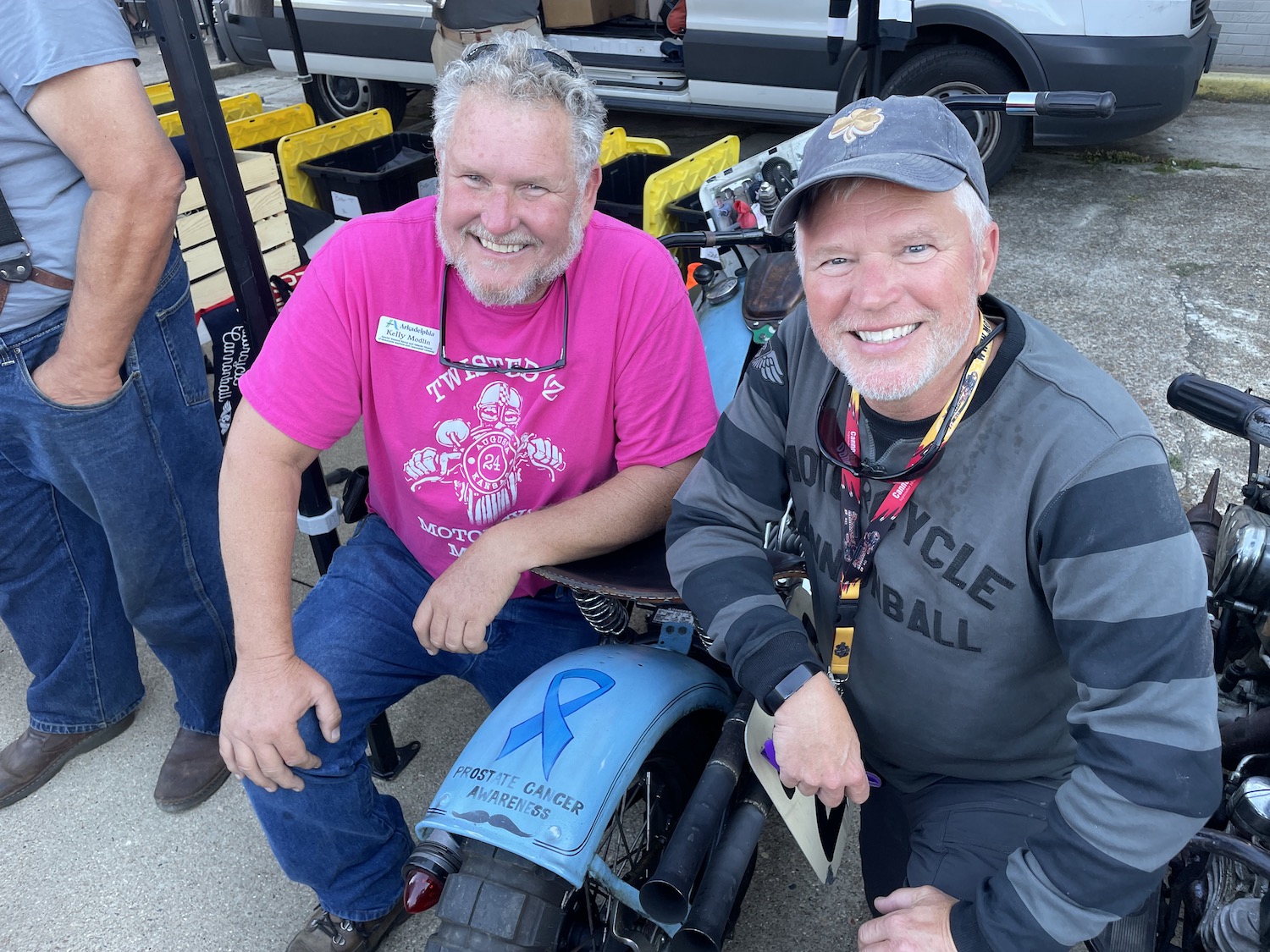 The PSA test is a VERY simple way to look for early signs of prostate cancer. For less money than a pair of riding gloves, you can get your PSA tested.

Watching several of my family members courageously battle cancer has changed my views on a lot of things, including how I want to live my life and that it’s important to seek regular health care. Some of my loved ones did not win their battle so being a part of this project where we can bring awareness is something I’m excited to be a part of.

I am Alive2ride because PSA testing caught my cancer early. I had no symptoms, no family history, and no reason to believe I had prostate cancer. By getting my PSA test, we caught it early and I’m alive to ride and be there for the people I love.

There is nearly a 100% 5 year survival rate when prostate cancer is caught early. Be Alive2ride, get your PSA tested!

Thank you lord for letting me live a little longer, I love the life I live.

Kelly is the owner of the Twisted Oz Museum, a motorcyle museum just outside of Wichita with over 70 vintage bikes Prostate cancer lurks on the horizon for EVERY man. Pretending otherwise does not diminish the significance of this fact. Be wise, be informed, be proactive. Prostate cancer is highly curable when detected early! We believe that no man over 40 should go untested. Fill out the form below with the date of your most recent PSA test and we’ll send you a pair of Alive2ride koozies and an Alive2ride sticker for your bike.